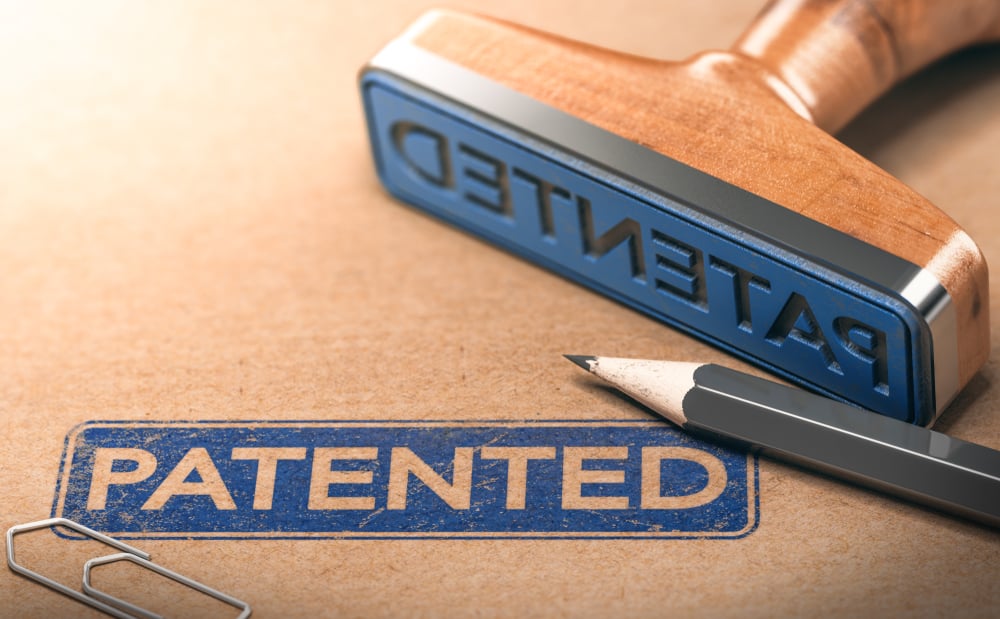 Patents have a long history that can be traced back to at least 1474 [1] when the city-state of Venice used patents to attract skilled artisans to the flourishing city-state. But just as importantly, patent abuse has a long and notorious history as well. In the 1500s, England developed an intricate system of “letters patent” [2] used by the Crown to grant monopoly privileges or appointments, either for royal enrichment or to gain loyalty. Abuse of these letters patent led to the passage of the Statute of Monopolies in 1623, often referred to as the font of Anglo-American patent law for allowing a patent to be granted to the “true and first inventor.” [3]

Today, in the United States, patents are granted by the United States Patent and Trademark Office (USPTO), a federal agency with 13,000 employees [4]. One of these employees will examine an inventor’s request and decide whether it warrants patent protection. Put simply, if the examiner believes it is novel, non-obvious and useful, a patent is issued for a period of 20 years [5], as set by statute. Once granted, the courts play a significant role, hearing cases of alleged patent infringement as well as challenges to the validity of a patent.

But, like any federal program, the patent system is susceptible to public choice concerns and strategic behavior. The concentrated benefits of owning a patent—and being able to assert it—and the dispersed costs the public bears creates strong incentives for rent-seeking to capture and extend the monopoly rents of the patent.

At the same time, public choice theory suggests that institutions can shape individual incentives and outcomes. For example, the USPTO’s examination process allows, on average, only 19 hours [6] for an examiner to review a patent application, and the current USPTO fee structure creates a bias [7] to approve rather than deny patent applications. Taken together, this can increase the number of low quality or overly broad patents that are granted, which can create complex patent thickets that restrict market access by inventors. In recent years, the USPTO has issued more than 300,000 patents [8] per year, and in 2018, USPTO Director Andrei Iancu celebrated the issuance of America’s ten millionth patent [9].

Further, the allure of monopoly profits has generated strategic behavior on the part of patentees focused more on protecting monopoly income streams rather than invention. For example, pharmaceutical companies often seek to “evergreen” an existing patent with secondary or follow-on patents that extend the period of exclusivity well beyond the original patent’s expiration while providing no benefits with respect to the efficacy of the drug.

Even more disconcerting, patent assertion authorities [10] (PAEs) have emerged with the primary purpose of engaging in strategic lawsuits to generate revenues. A PAEs entire business model is based upon acquiring large portfolios of patents that can be used to sue companies for allegedly infringing on them. The PAEs do not invent anything, but their lawsuits typically target those who are actually trying to invent and bring new technologies to market.

In response to the increase in both the cost and quantity of litigation, Congress passed the America Invents Act [11] (AIA) in 2011, which created the Patent Trial Appeal Board (PTAB) and the inter partes review (IPR) process to allow a panel of patent judges with legal and technical expertise to rule on the validity of patents at the USPTO. This alternative to litigation reduced both the cost and time required to challenge poor quality patents while reducing frivolous lawsuits by PAEs. The IPR process also makes it more difficult to game the system because it allows more parties to challenge invalid patents while having those challenges heard by a panel with the technical expertise to assess invalid patents more accurately than a jury. In this sense, IPRs reduce the leverage held by PAEs to force companies into settlements in order to avoid costly lawsuits.

Unfortunately, while the new IPR process has proved effective and efficient, it is also politically contentious among those who were benefiting from the status quo. There has been a concerted effort to repeal or limit the scope of IPR through new legislation, as well as through new administrative procedures [12] implemented by previous USPTO Director Iancu. This includes changes to claim procedures at the PTAB and an increased use of discretionary denials, whereby PTAB simply declines to move forward in a proceeding, regardless of the merits of an IPR petition.

Additionally, opponents to the reforms of the AIA have introduced several bills in Congress. Perhaps the most significant is the STRONGER Patents Act [13], which would have made it more difficult to challenge poor quality or invalid patents. First, by codifying many of Iancu’s administrative changes that make it more difficult to access the IPR process. And second, by overturning an important Supreme Court decision [14] that limited the use of injunctions in cases of patent infringement only to situations of irreparable harm that cannot be eliminated through monetary damages. Overturning this decision would give PAEs excessive leverage when suing for infringement, as the cost of an injunction would lead many companies to settle rather than litigate, even on poor quality or invalid patents, given the significant economic costs of an injunction.

Patents can play a vital role as a tool to spur invention and “promote the progress of science and useful arts” [15] as required by the U.S. Constitution. Yet low quality and invalid patents that should never have been granted in the first place can impede progress and make it difficult for true inventors to bring their products to market. The AIA created a streamlined process for addressing problematic patents. Efforts to overturn these changes do more to shore up anticompetitive monopolies and encourage excessive litigation rather than promote progress.