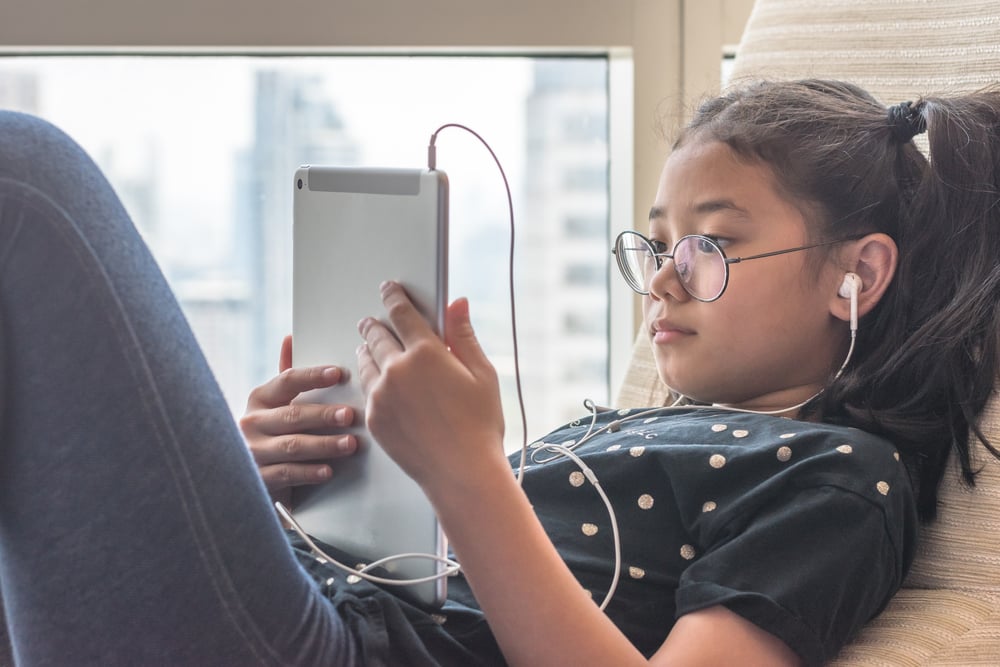 What’s the biggest effect a recession could have on tech policy?

What’s the biggest effect a recession could have on tech policy?

The tech sector, like others, is retrenching in the face of an economic downturn. Recent hiring freezes and tightening budgets serve as a gut check for tech, and we may see unprofitable or speculative projects fall by the wayside as companies focus on core competencies.

The larger tech companies are better suited to weather an economic contraction than small- or medium-sized firms that lack the capital to ride out a downturn. This is especially true of startups, which often focus on an exit strategy rather than bringing a product to market. Venture capital will become more scarce, making it harder to raise funds.

From a policy perspective, the proposed antitrust bills currently under debate in Congress would exacerbate the problem. Proposed restrictions on mergers and acquisitions would make it more difficult for the large tech firms that do have resources to invest in new technologies and products. Should acquisitions become difficult or impossible due to new regulations, the rate of innovation may slow, leaving consumers worse off while making it more difficult for startups to raise the necessary capital to turn new ideas into products that can enhance productivity and boost economic growth.

The current slowdown has the tech sector regrouping to identify a clear path forward; sweeping new antitrust laws would hamper the ability to make the adjustments needed for a swift recovery.

Aug 11, 2022
Biden Bungles Broadband Steven Greenhut
Aug 11, 2022
How to Break Orbit: Out of This World Ideas to Bridge the Digital Divide Jonathan Cannon
Aug 8, 2022
The future of tech policy involves CATS–and they will be SAD. Chris Riley
Secured By miniOrange