John Bansemer researched and wrote about cybersecurity and artificial intelligence with a focus on their national security implications.

John joined R Street after serving in the United States Air Force for over thirty years and retiring as a Lieutenant General. Most recently, he was an assistant director of national intelligence for partner engagement within the Office of the Director of National Intelligence (ODNI). Prior to that, he was the Deputy Chief of the Central Security Service at the National Security Agency. He also served in a variety of staff positions, including on the National Security Council staff and as the director of intelligence at the U.S. European Command.

He holds a master’s degree in computer science from James Madison University, and he was a national defense fellow at Harvard University while in uniform. 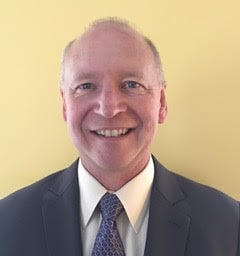 How Governments Can Secure Hybrid Networks from Ransomware