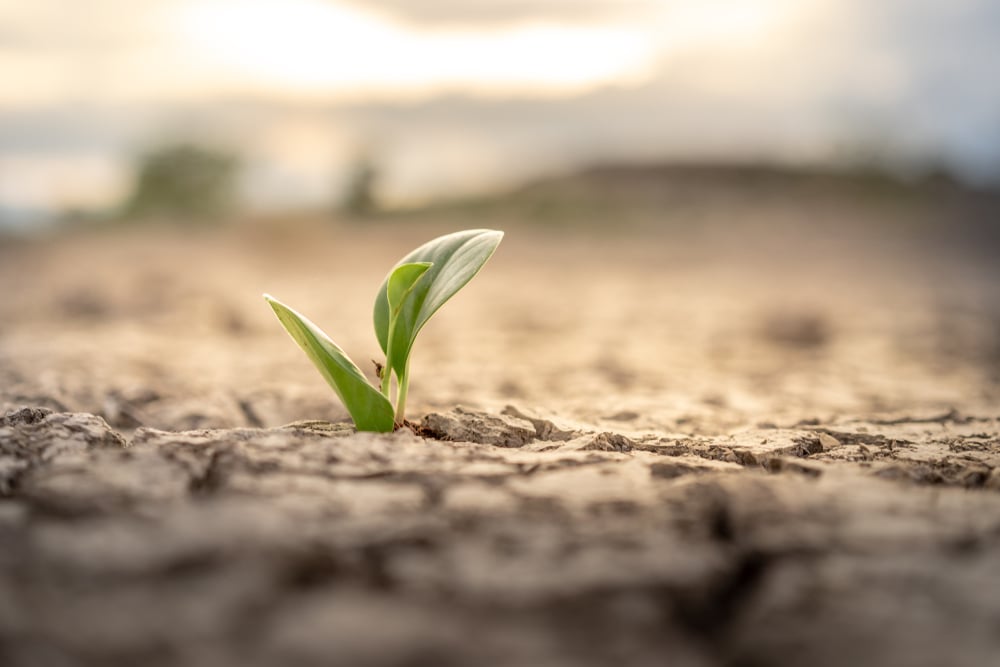 President Biden’s plan to induce global reciprocity by committing boldly to the Paris Agreement is now in motion. A few countries upped their commitments in response—notably China, Canada, the United Kingdom and Japan. The next Conference of the Parties (COP), the annual summit under the United Nations Framework Convention on Climate Change, will occur in Glasgow this year. There, we will see new target formalization as well as any further commitment. But how do these targets compare? Is the United States’ commitment more, or less than foreign partners? Is this commitment feasible? This analysis aims to answer some of those questions. Importantly, this is merely a cursory analysis that stacks commitment from countries relatively—this piece does not assess whether the ambition is sufficient to meet the Intergovernmental Panel on Climate Change carbon targets.

In response to the United States’ climate summit and new pledge, the following notable commitments changed:

The table below shows anticipated 2021 emissions of each nation, their old 2030 targets and their new 2030 targets. Note that in the table below, for nations with pledges that do not fall specifically on 2030, 2030 targets are assumed as if emissions fall linearly each year before and after targets. For China’s 2030 target, their projected 2030 emissions minus carbon sinks are used.

The table below offers some more detail, showing the estimated annual emission reductions needed for each country to reach the old pledges, the new pledges and the average declines over the 2014-2018 period (the latest five-year period for which data is available).

Excepting China, whose 2030 targets remain abstract, the other countries listed all had notable increases in pledge size. This contrasts with the initial Paris Agreement promises, many of which roughly tracked with baseline emission projections [7]. Optimism, though, should be tempered. Under the new pledges, global emissions in 2030 would be expected to be 1,197 million metric tons lower than under the old pledges, but 71 percent of that difference is from the United States alone, meaning Biden’s ambition has not yet been widely reciprocated. This may change with the COP in Glasgow, but currently the strategy of inducing reciprocation with initial commitments has borne little fruit. Nevertheless, it should be noted that among nations that did increase their ambition, except for China, the pledges were roughly commensurate with the United States’ own increase. The European Union, with its current pledge to cut emissions by 55 percent from 1990 levels, is included for reference.

What do these targets mean for a lay person, though? What is the change expected of an individual? The graph below shows the annual change in emissions required per capita under the old and new pledges. Notably, Americans will have the biggest burden. The President Obama and President Biden pledges changed from 0.44 metric tons of annual decline to 0.73—a 65 percent increase in commitment. How this may manifest cost-wise, though, will depend on what policy mechanisms are pursued to secure emission abatement. Canadians also face similar burdens, though Japan and the United Kingdom will have an easier transition per person, thanks in part to emission declines that have already occurred (clean energy adoption, increased rail utilization, etc.), as well as significant emission declines during the pandemic. China, on account of its pledge to increase emissions through 2030, does not face the same burdens as its Western counterparts. The European Union, with its current pledge to cut emissions by 40 percent from 1990 levels, is included for reference.

Notably absent from any change in emissions commitment are India and Russia, the third and fourth largest global emitters, respectively. India’s existing climate pledge under the Paris Agreement promises a carbon intensity target, meaning its total emissions will likely increase, but will decrease relative to economic activity. Additionally, Russia’s pledge of 25-30 percent below 1990 levels essentially amounts to nothing, as the economic collapse of the Soviet Union means that Russia has been at those emission levels for decades already.

Overall, there is some good news and some bad news from Biden’s climate summit. On the bright side, a few big emitters upped their game and have shown renewed commitment to emission abatement. The bad news is that, as feared, the Biden strategy thus far has failed to produce the sort of broad reciprocation among key emitters needed to improve the emissions outlook under the Paris Agreement, which many experts already criticized as insufficient [8]. America, relative to other nations, may face higher burdens, making it doubly important that emission mitigation policies pursued by the administration emphasize cost-effectiveness.