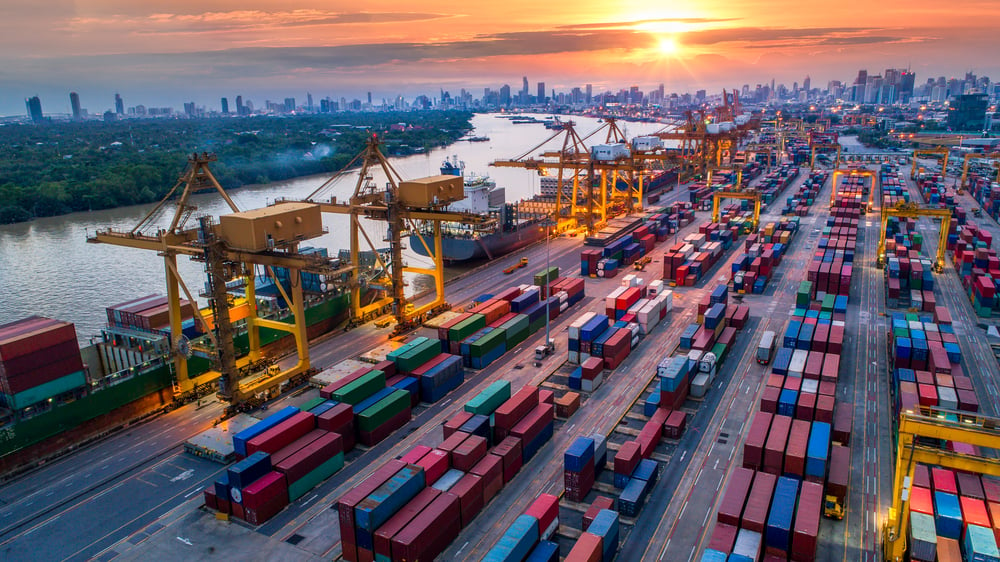 Australia Picking the Wrong Fight at the Wrong Time

The last several years have been a challenging time for rules-based international commerce as unilateral, discriminatory actions have proliferated around the world. Much of this misguided economic policy stems from the Trump administration’s reckless “national security” tariffs on imported steel and aluminum as well as its tariffs ostensibly designed to combat Chinese technological mercantilism—and the wholly predictable retaliation from trading partners. Yet even longstanding defenders of the international trading system have implemented or are considering discriminatory taxes on foreign tech firms based in the United States. Now Australia wants to join the fray and unilaterally flout traditional international commercial rules.

Over the last several months, Australia has proposed legislation that would require two American firms—Google and Facebook—to pay local media companies for linking to or excerpting previews of news stories. Under the proposed legislation, Google and Facebook would be required to negotiate with media companies on the price they would pay to link or excerpt portions of the news. As The New York Times recently explained [1], “[if the two sides] cannot agree on a price for news content, an independent arbitration body will resolve the dispute.”

Australian policymakers argue that the rise of the internet and major platforms such as search engines and social media have eroded the business model of traditional news outlets and publishers. This, of course, overlooks the tremendous benefits publishers receive from Google searches or Facebook links, which drives traffic to news sites, not to mention that the two American tech companies have paid various publishers for news content in other countries. But the Australia proposal goes much further. As Bloomberg recently noted [2], “By inducing platforms to do away with news snippets and previews altogether, it will in all likelihood reduce publishers’ traffic, depress ad revenue, erode competition, impede innovation and needlessly deprive consumers of a valuable service.” Indeed.

Maybe targeting foreign firms for discriminatory treatment makes for good politics, but it’s lousy economics and public policy. Aside from that, this is a curious time for Australia to be picking a fight with a longstanding ally. Canberra has been mired in an increasingly contentious back and forth with Beijing [3], its largest trading partner. That fight centers around Australia’s support for an international inquiry into China’s handling of the coronavirus. In retaliation, Beijing has imposed tariffs and other restrictions on Australian products. Likewise, the Biden administration has signaled it wants to step back from the previous administration’s aggressive unilateralism and better coordinate with allies [4] to develop a common position with respect to China’s legitimately concerning trade, investment and technology policies. This is what should have been done from the start, but better late than never.

In the waning days of the Trump administration, career staff at the Office of the United States Trade Representative (USTR) sent a letter [5] to Australian policymakers detailing concerns about the proposed legislation. It addressed the discriminatory treatment against two specific American firms and highlighted the imbalance of factors the arbiter should consider in setting the price if the two companies and media counterparts fail to agree on a price.

Australia should reconsider the legislation; their traditional media outlets derive enormous benefits from links from web searches and social media platforms. If rent-seeking by local publishers trumps sound economics and public policy, the Biden administration should be prepared to enter into a higher level dialogue with policymakers in Australia about the broader picture involved, stressing the need to speak with one voice about China’s aggressive commercial practices and set aside minor quibbles.

If that fails to persuade Canberra and policymakers to move forward, the United States should consider challenging the measure at the World Trade Organization (WTO). A bedrock principle of the rules-based system is the prohibition of discrimination against foreign firms. Australia’s proposed legislation arguably violates the General Agreement on Trade in Services (GATS) by discriminating against two American firms only. In the past, trade scholars have suggested [6] that the United States—and other WTO members—be less cautious about filing cases with the Geneva-based institution’s dispute settlement system. The rules-based system is designed to handle these types of disputes in an orderly manner, without aggressive actions and back-and-forth reprisals.

The Trump administration valued aggressive unilateralism, but that has not traditionally been the norm since the advent of the WTO and its predecessor system. The Biden administration will tone down the rhetoric and deescalate certain tensions. Along with other like-minded allies, Washington and Canberra should be laser-focused on establishing a common position on Beijing’s abusive commercial practices and working together to confront those practices, not quibbling about small disagreements.

Jul 29, 2021
‘Biden Inflation’ made simple: Borrow from the Fed, take away from the rest of us Alex J. Pollock
Jul 26, 2021
Tax plan amounts to hurricane tax on property insurers Philip Rossetti
Jul 22, 2021
Why a Fed Digital Dollar is a Bad Idea Alex J. Pollock
Secured By miniOrange