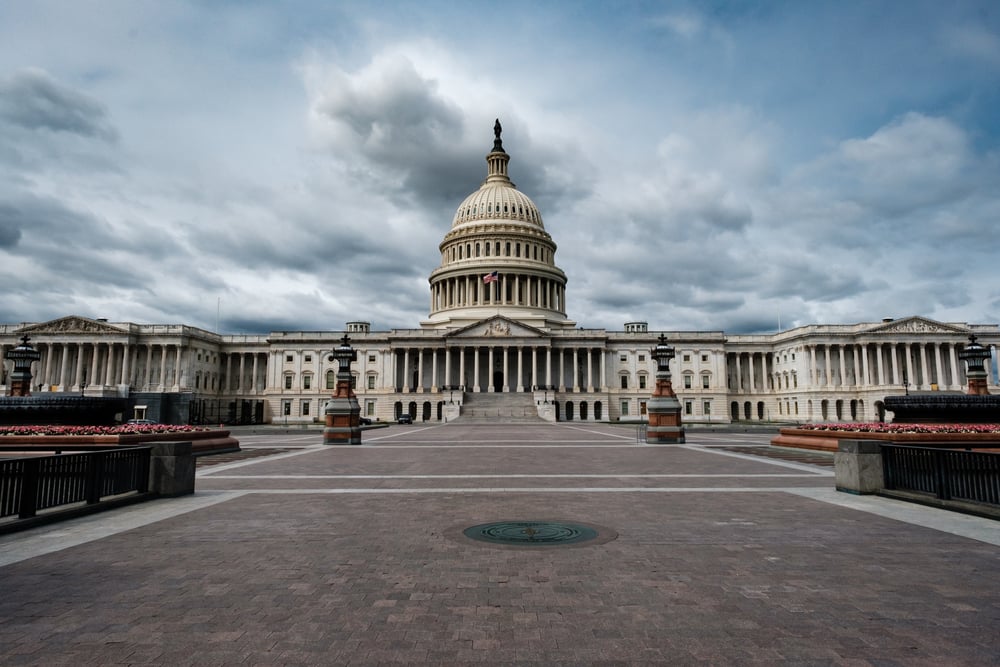 The COVID-19 pandemic has significantly impacted Congress. According [1] to GovTrack, 72 members of Congress so far “have been quarantined, tested positive for COVID-19, or came in contact with someone with COVID-19.”

On Saturday, Chairman Lindsey Graham (R-S.C.) announced [4] “no change” to the Committee’s upcoming hearing to consider Judge Amy Coney Barrett’s nomination to the Supreme Court, set to begin on October 12.

In a statement [5], Ranking Member Dianne Feinstein (D-Calif.) and Democratic Leader Chuck Schumer (D-N.Y.) argued to postpone Judge Barrett’s hearing, stating “that health and safety must guide the schedule for all Senate activities, including hearings.” They also contended that “there is bipartisan agreement that a virtual confirmation hearing for a lifetime appointment to the federal bench is not an acceptable substitute.”

Since March, when Congress first closed its doors to the public, the Senate Judiciary Committee has held six judicial nomination hearings to consider both federal circuit and district court nominees.

Of the Senators who appeared for these hearings, a significant number appeared virtually. Below is a chart detailing Senators’ attendance for each nomination hearing since March, including whether they appeared in person, remotely or were absent.