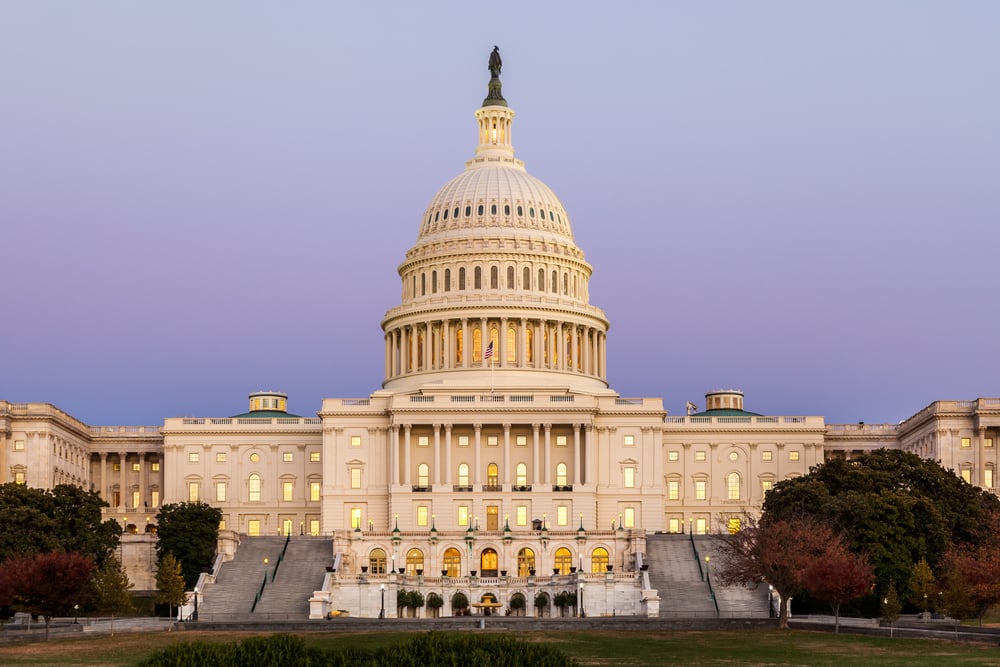 Congress Must Protect Its Constitutional Power Over War

Nothing in Article II places any exclusive power in the president over external affairs. He is the Commander in Chief of the army and navy and of the militia of the several states, ‘when called into the actual Service of the United States.’ Article I empowers Congress to call forth ‘the Militia to execute the Laws of the Union, suppress Insurrections, and repel Invasions.’ Congress is empowered by the Constitution to ‘make Rules for the Government and Regulation of the land and naval Forces.’