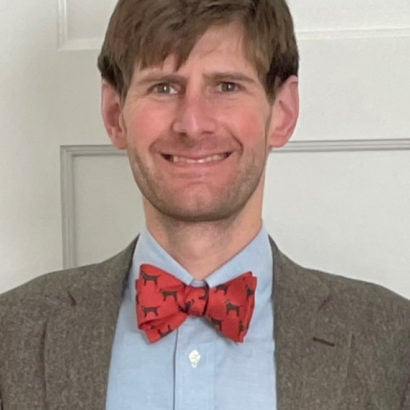 Robert Melvin is R Street’s senior manager of government affairs of the Northeast region. He advocates for the organization’s public policy positions before elected officials and state agencies.

Most recently, Robert served as the director of government affairs for the Virginia Restaurant, Lodging & Travel Association (VRLTA) where he developed annual public policy positions and sought to advance legislation and regulations that were favorable to the hospitality and tourism industry. He also argued against measures that would harm the hospitality sector. Prior to his time at the VRLTA, he served as a manager of government affairs for the National Apartment Association (NAA) where he oversaw a public policy portfolio that included immigration, rent regulation, affordable housing, multifamily housing development, labor and criminal justice issues. He also represented the industry before lawmakers and conducted public policy research for members.

Prior to Robert’s time at the VRLTA and NAA, he worked in the Virginia General Assembly as a legislative director for Delegate Michael Webert (current House Majority Whip), successfully advanced multiple bipartisan pro-gun bills, and worked on reducing regulatory impediments for citizens and businesses.

He lives in Richmond, Virginia with his wife and daughter.

For general and media inquiries and to book our experts, please contact: [email protected]

In SUPPORT of HB 2180, “Department of Professional and Occupational Regulation; Universal License Regulation”

In SUPPORT of HB 1730, “Alcoholic Beverage Control; Grounds for Suspension or Revocation of License, Exception”

In SUPPORT of SB 1213, “Department of Professional and Occupational Regulation; Universal License Recognition”

Your donation helps us engage in policy research and outreach in support of free markets and limited, effective government across the country.