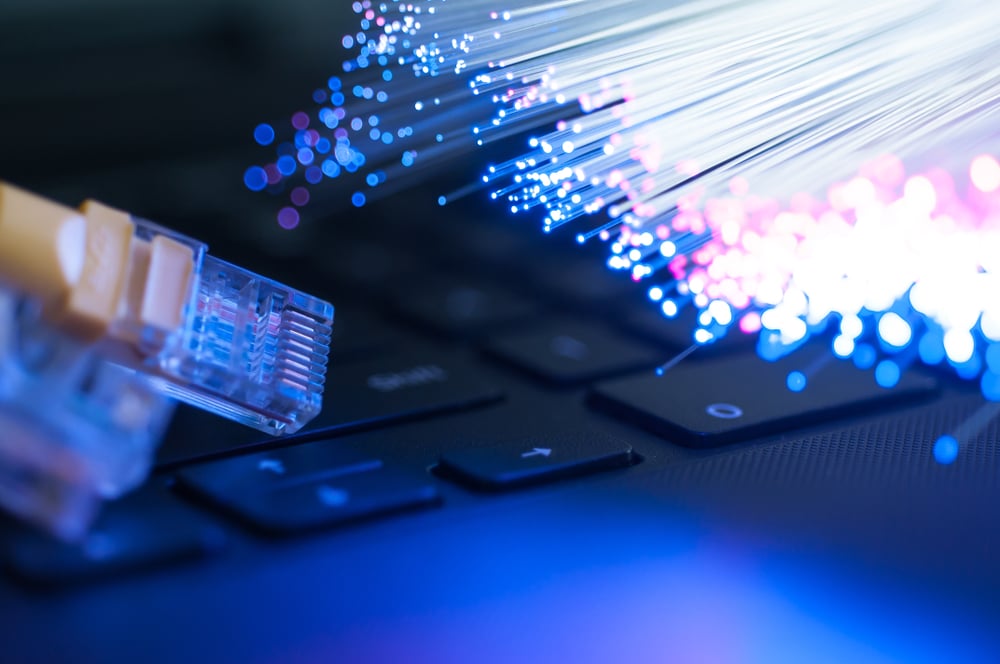 Battle of the Bands: Moving Forward on Spectrum

Spectrum [1] is a finite resource that is the backbone of our wireless communication systems. Due to spectrum’s scarce nature, the federal government must ensure it is efficiently allocated to optimize its utility. Policymakers and stakeholders must work to ensure a balanced approach to allocation that fosters an innovative environment with robust competition in the marketplace.

As the 117th Congress begins to wind down and legislators look to advance “must pass [2]” bills including spending packages before the end of the session, one issue remains unresolved. On September 30, President Joe Biden signed a continuing resolution [3] into law keeping the government funded until Dec. 3, 2022 that included a short-term reauthorization of the Federal Communications Commission’s (FCC) spectrum authority. Since 1994, the FCC has utilized a competitive bidding process [4] that uses reverse auctions to assign licenses to specific frequency bands (portions [5] of specific wavelengths) of spectrum. This has generated over $230 billion in revenue for the U.S. Treasury and has transformed our wireless connectivity and networks nationwide. This approach has become a hallmark of U.S. telecom policy, but, absent congressional intervention, auction authority will lapse, generating concerns and uncertainty for future allocations of increasingly scarce bands of spectrum.

In the United States, the spectrum auctions and competitive bidding process have become the gold standard in spectrum allocation. The concepts are based on the work of economists who earned a Nobel prize [6] for this innovative process. On July 27, 2022, the Spectrum Innovation Act [7], which would in part extend the FCC’s spectrum auction authority for 18 months, was passed by the House under suspension of the rules, but the Senate has yet to consider the bill. Both Republicans and Democrats in the House have urged [8] the Senate to pass the measure, expressing that “[t]his crucial bill gives Congress time to build consensus on a clear path forward to make more spectrum available for commercial use, while at the same time ensuring the FCC has the authority to continue its spectrum auction work without disruption.” This is a rare bipartisan framework that will continue the FCC’s long-running precedent to maximize the allocation of spectrum for its best and most efficient uses.

In August, R Street led a coalition letter [9] calling on Congress to pass the Spectrum Innovation Act. The letter noted that “[a]fter conducting over one hundred auctions, the results speak for themselves. The FCC has successfully allocated a finite resource in a way that promotes innovation and competition in the marketplace. It is important that they continue to do so, given the continued evolution of 5G, fixed wireless, satellite broadband and eventually, 6G.” With the future of the FCC’s spectrum authority in limbo, congressional intervention is the only path to ensure a future pipeline for continued spectrum auctions. While Congress did include a brief extension through December in the recent continuing resolution, it is insufficient for developing a robust long-term pipeline of spectrum and ensuring our spectrum future.

The FCC must coordinate a strategy to ensure a balance between licensed, unlicensed and shared spectrum. A future spectrum pipeline needs to ensure maximal use so that every hertz is utilized and allocated to its highest valued potential use, since it is such a critical and limited [13] resource. Auctions provide an efficient way to accomplish this goal.

At the end of October, the FCC voted [14] to begin a proceeding to explore repurposing up to 550 megahertz (MHz) of spectrum in the 12.7-13.25 gigahertz (GHz) band for next generation wireless. Despite the current uncertainty surrounding spectrum auction authority, the FCC is still looking to the future and working to develop an efficient and robust future spectrum pipeline.

What’s more, a Forbes article outlined [15] a selection of spectrum bands that could be allocated in future spectrum auctions. These bands are presently either under consideration to be auctioned or are reserved for federal government uses. The article highlighted the importance of Congress’s role in building a spectrum pipeline. This pipeline would ensure a balance between frequencies by all users and ensure there is dedicated spectrum for both 5G, Wi-Fi and other uses.

Another provision of the House Spectrum Innovation Act (H.R. 7624 [16]) includes a band of frequencies between 3100 and 3450 MHz or 3.1-3.45 GHz—the lower three blocks of mid-band spectrum. The bill would require the FCC to commence an auction within seven years for parts of this spectrum, with the National Telecommunications and Information Administration (NTIA) responsible for identifying how much of the spectrum currently reserved for federal uses would be available for the FCC to auction. This has created a tension between different stakeholders who see value in this spectrum as either licensed and allocated through auction, or unlicensed and allocated by the FCC without an auction. Both the House and Senate are weighing variations of the Innovation Act as they weigh how much of this spectrum band should be licensed and auctioned and how much should be allocated by the FCC directive. The FCC and NTIA together are primed to address this debate, and future debates on how to maximize best uses of specific bands of spectrum.

The Future of Spectrum

With spectrum becoming increasingly scarce, and auction authority close to lapsing, it is imperative that the federal government develops an efficient and pragmatic long-term strategy to ensure the best use of spectrum that preserves American leadership in wireless connectivity. Federal stakeholders must work together to ensure that industry is able to utilize spectrum to innovate and develop new technologies—meanwhile, federal users must also have access and rights to spectrum. As the pipeline becomes smaller, it becomes more important that parties have access to licensed spectrum, unlicensed spectrum and shared models where appropriate.