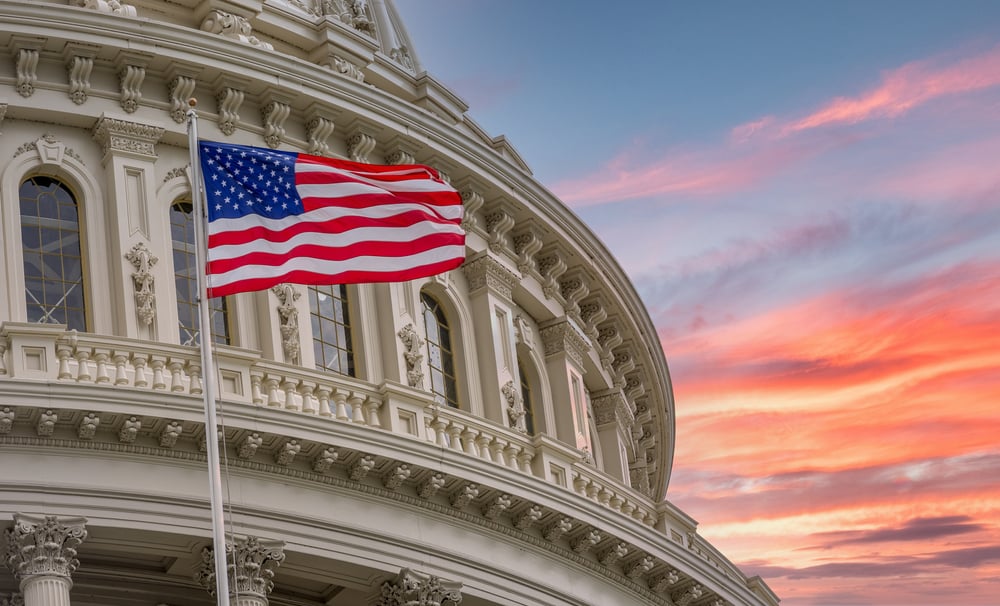 The Perfect Congress? Opportunities for Advancing Good Policy in 2023 and Beyond

After a long wait and many surprises, it is now clear that the House of Representatives will be controlled by Republicans at the start of the next Congress. “Control” of the Senate will remain virtually unchanged, with Democrats enjoying either the continuation of Vice President Kamala Harris’s tie-breaking vote, or an outright majority of 51 senators caucusing with the Democrats.

Regardless of the results of the Georgia runoff election and those of the few yet-to-be-called House seats, we know enough now to say that the second half of President Biden’s term in office will be significantly different than the first. For better or worse (depending on one’s perspective), gone will be the days of President Biden’s ability to pursue and enact a partisan legislative agenda.

As a nonpartisan public policy research organization, the R Street Institute does not involve itself in electoral politics or cheer for the “Red Team,” “Blue Team” or any other team. While we are resolute in our dedication toward promoting free markets and limited, effective government, every conceivable distribution of power within Congress and between Congress and the White House has both advantages and disadvantages for a think tank like R Street. So, while the 118th Congress (or any Congress, for that matter) will not be “the perfect Congress,” there is always reason for some degree of optimism. Over the past two years, for example—during a time of Democratic control of the House, Senate and White House—R Street has worked in a constructive, nonpartisan fashion to advance the debate on issues ranging from fixing the flawed Electoral Count Act to protecting privacy. Now, as we look toward the next two years of divided government, we see both continuing and new opportunities to advance the debate on numerous issues of importance.

Our work through the Green Scissors Coalition also touches upon the environmental space, as we seek to bring both the political left and right together to cut wasteful and environmentally harmful spending. The Farm Bill is up for reauthorization during the next Congress, which will almost certainly perpetuate numerous market interventions we would rather not see. But our Green Scissors work presents an exciting opportunity to advance incremental, yet meaningful, policy change.

R Street’s unique perspective and work in advancing cannabis policy reform is also of interest to policymakers on both sides of the aisle. With support for cannabis legalization at an all-time high, particularly in the face of the miserably failed policies of prohibition, it is only a matter of time before Congress enacts cannabis reform. Next Congress should be an ideal time to advance this issue (though in fairness, that statement has been true for a very long time).

The need for reform of the National Flood Insurance Program (NFIP) was made evident from the $3.5 – $5.3 billion in losses to the program from Hurricane Ian. Lawmakers from both parties and their constituents will be spurred to emphasize resilience, loss mitigation and expansion of the private flood insurance market. R Street scholars will be indispensable to such discussions.

On the healthcare front, our study of, and support for, making birth control an over-the-counter drug has bipartisan appeal and is gaining steam by the day. Legislation aimed at accomplishing this goal was recently introduced in both the Senate and the House, and congressional efforts will likely continue next year. In addition, the Food and Drug Administration is processing an application by a pharmaceutical company that is requesting permission to sell its existing prescription-only birth control pill as an over-the-counter product.

Likewise, we are optimistic about the prospect of increasing access to naloxone—an easily administered medication that is highly effective at reversing opioid overdoses and saving lives. While not a “silver bullet” to addressing the opioid crisis, R Street scholars have long advocated for making naloxone available to individuals without a prescription.

Of course, it is not always the case that Congress needs to make new law. Sometimes, we’re in the business of correcting misunderstandings and pushing back against bad policy proposals. Such is the case with current efforts to, for example, revamp antitrust policy and involve the federal government in content moderation decisions.

While the preceding items are by no means a comprehensive list of R Street’s policy priorities or an exhaustive agenda for the incoming majorities of the House and Senate, they do highlight several areas in which R Street’s work should enjoy heightened salience on Capitol Hill and within the Biden administration.