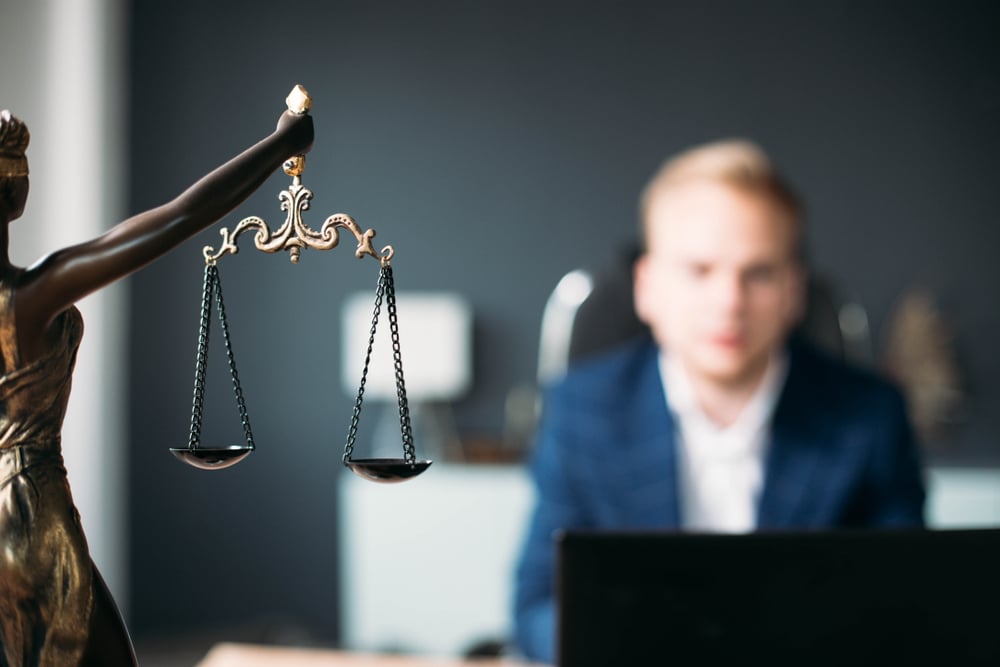 The recent release of Adnan Syed—whose story was shared in the 2014 podcast Serial—has highlighted the substantial power of the prosecution in America. Prosecutors are the “gatekeepers” to the criminal justice system. They wield power over someone’s freedom or incarceration at almost every step of the system. For Syed, the prosecution was the cause of, and solution to, all of his legal problems. Syed’s story should be a reminder to prosecutors everywhere of their duty to use their power to uphold justice.

Adnan Syed was accused of murdering his ex-girlfriend, Hae Min Lee, in Baltimore, Maryland, in 1999. After a controversial investigation and now-called-into-question actions of the prosecution, Syed was convicted at trial of first-degree murder, robbery, kidnapping and false imprisonment. Syed was sentenced to life in prison plus 30 years.

That could have been the end of Syed’s story, but just over a decade later, the Serial podcast exposed the failures of the criminal justice system in his case.

The case against Syed lacked direct evidence: There was no DNA evidence linking Syed to the crime, no eye witnesses to the murder, nor any confession from Syed. The most damning evidence was an anonymous tip to police that Syed was responsible for Lee’s death, and a statement from Syed’s friend, Jay Wilds, who claimed—after several contradictory statements—that Syed asked him to help bury Lee’s body.

But the case was also plagued by several evidentiary problems: The police did not properly rule out other possible suspects; Syed’s own attorney did not call an alibi witness to testify at trial; telephone records supposedly placing Syed at the crime scene were irrefutably unreliable; and prosecutors never disclosed two known alternate suspects—one who threatened Lee’s life—to the defense.

Following the podcast, listeners started putting pressure on court and government officials for Syed’s release. Then, additional information came out about two of the original investigating officers’ in Syed’s case withholding evidence in another case that resulted in a wrongful conviction. Syed’s original defense attorney was also disbarred for misconduct involving other clients.

One week ago, things came to a head: Prosecutors motioned the court to vacate Syed’s conviction and release him on his own recognizance. On Sept. 19, 2022, Syed walked out of prison a mostly free man—the prosecution still has until Oct. 19, 2022, to determine if they will seek a retrial.

The Role of the Prosecution

While the system failed Syed in many ways, it is the power of the prosecution—who stripped Syed of his freedom and then granted it back—that seems to be the most explosive.

The prosecution’s duty is to uphold justice, not “win at all costs.” To achieve justice, prosecutors must challenge convictions riddled with discrepancies, confirmation biases and incompetence. As the prosecutor who motioned for the release of Syed stated, “[a]s stewards of the court, we are obligated to uphold confidence in the integrity of convictions and do our part to correct when this standard has been compromised[…].” That is, while the prosecution is not claiming Syed’s innocence, they are not willing to let a conviction stand in which they lack confidence.

Prosecutors are in the best position to ensure the integrity of a conviction. They have the power to compel police to do a more thorough investigation prior to filing charges. They should present evidence to jurors that may not support their case. They have a legal, ethical and moral obligation to disclose exculpatory evidence—such as alternate suspects—to the defense. And, ultimately, they have the power to dismiss a case or vacate a conviction if they lack confidence in the conviction. Freeing the innocent is just as much a part of justice as convicting the guilty.

The prosecutorial power that took away Syed’s freedom was the same power that gave Syed his freedom back. While defense attorneys can fight for a retrial, it is the prosecution that can more readily demand it. And that is exactly what the Baltimore prosecution did for Syed.

The Baltimore prosecution embodies the essence of prosecution’s positive power. True prosecutors promote justice, uphold public safety and hold individuals accountable for their crimes. Any variation from this trajectory—like withholding evidence of alternative suspects—not only harms the innocent, but also allows potentially dangerous individuals to go free. Such conduct gives a bad name to all prosecutors and makes the public question the trustworthiness of the entire criminal justice system.

Good prosecutors have the power to restore our faith in our system and need to act now to do so. Syed isn’t the only individual that has been unfairly treated by the system. Across the nation there are actionable items where prosecutors can apply their power.

In Louisiana, prosecutors should be supporting legislation to provide post-conviction relief to individuals convicted by a nonunanimous juries. Individuals should not remain incarcerated if one or two jurors questioned their guilt.

In Florida, prosecutors should continue their work to get the ability to file their own motions to vacate wrongful convictions. Prosecutors are in the best position to assess someone’s innocence, and requiring someone other than the prosecution to file a motion to vacate a wrongful conviction is an unnecessary step that further delays freeing innocent individuals.

Prosecutors have the power to be the solution to wrongful conviction problems—let Syed be the name that encourages them to use their powers to better uphold justice.