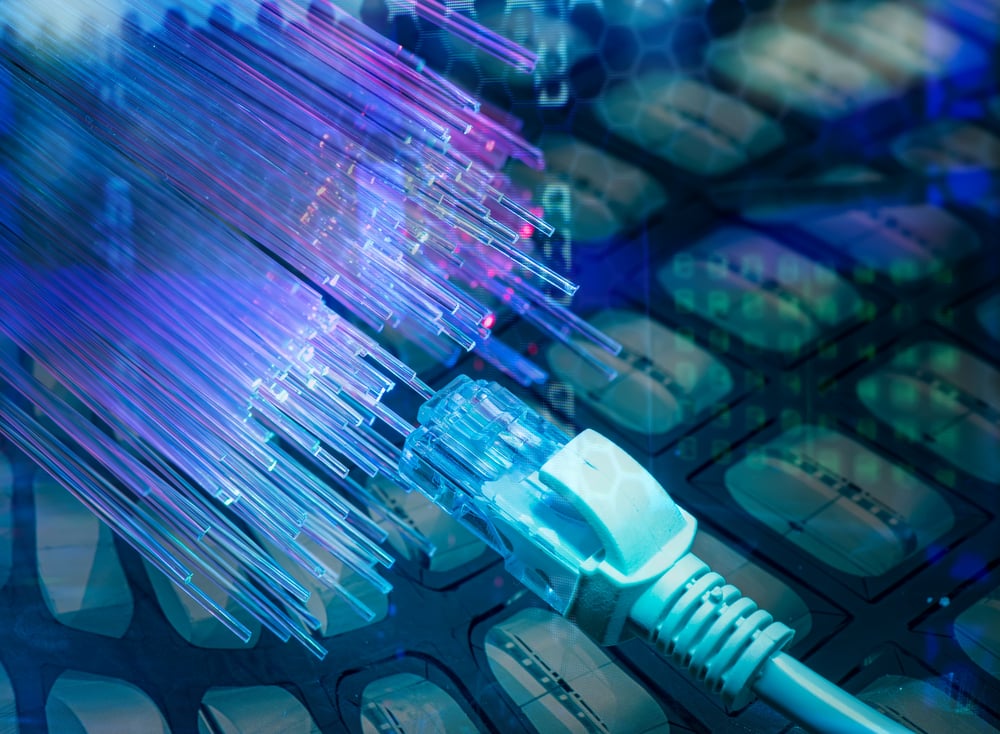 The R Street Institute commends the Federal Communications Commission (FCC) on its ongoing work to make more mid-band spectrum available for flexible use. The efforts in 3.5 GHz and the C-band are critical, but the United States still lags in mid-band allocations for 5G services. Without adequate bandwidth, American wireless providers will not be able to maximize the capabilities of their networks, leaving the American industry behind as global competitors deploy 5G networks. With tomorrow’s vote, the FCC paves the way for an additional 100 MHz of spectrum in the 3.45-3.55 GHz band. However, the National Telecommunications and Information Administration (NTIA) and Department of Defense (DoD) cannot rest on their laurels, as 100 MHz is only a start.

“5G deployments offer to connect Americans like never before, with immersive entertainment, widespread IoT and smart manufacturing. But this requires carriers to access low-, mid- and high-band spectrum. While both low- and high-band allocations are important, mid-band spectrum provides both widespread coverage and high capacity,” explains Jeffrey Westling, resident fellow for Technology & Innovation Policy. “Tomorrow’s item presents a fantastic opportunity to fill the spectrum needs of American operators, and it is critical that the NTIA and DoD continue their work to make more bandwidth available for private-licensed operations in the rest of the 3.1-3.55 GHz band. Our private, market-based approach to 4G led the world, and it is critical we move quickly to allow American industry to do the same with 5G.”