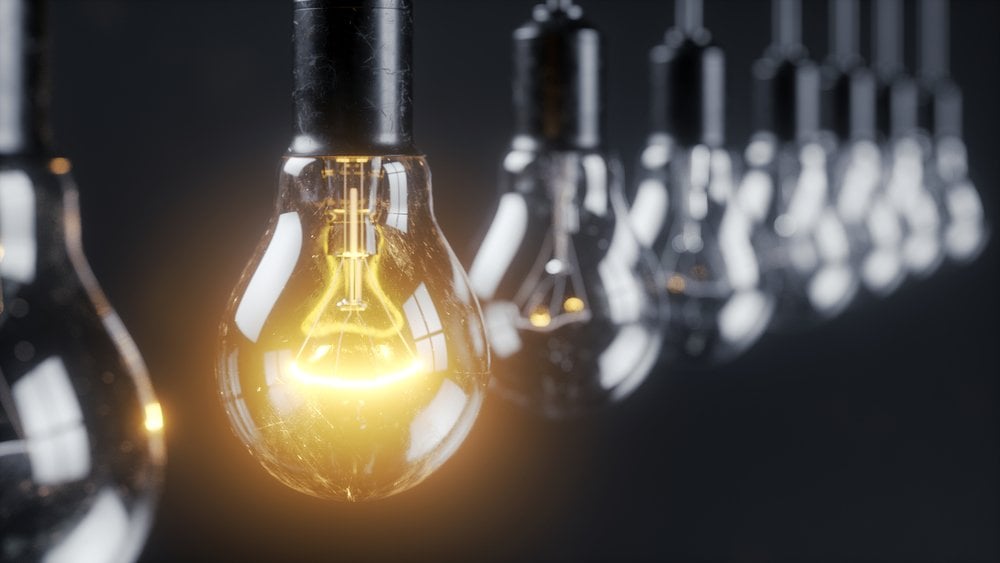 In much of the United States, electric utilities remain vertically integrated monopolies, with a single entity in charge of the generation, transmission and delivery of electricity to customers within a geographic region.

Utilities are not completely isolated from the broader market, however. In order to reduce costs and lower needed reserves, utilities will often buy and sell power to other utilities or entities outside their region. The ability to buy and sell electricity over broader regions has become increasingly important as electric utilities bring online more variable energy resources, such as wind and solar power. Markets operated by Regional Transmission Organizations (RTOs) have facilitated trade in wholesale electricity in most of the United States, as pictured below.

The primary way utilities engage in wholesale electricity trading is through a Regional Transmission Organization (RTO). RTOs are independent, largely nonprofit organizations responsible for transmission grid reliability, planning and operation. RTOs schedule which generation resources are the least-cost a day in advance and typically dispatch them over five-minute intervals.

RTOs independently operate the transmission system on behalf of their members and are governed by boards that are independent of any market participants. They are also independently monitored to prevent manipulation or abuse of market power abuses. This independence helps ensure that new technologies such as demand-side resources and energy storage can fairly compete, which promotes efficiency and reduces costs.

While most of the country falls within an RTO, large portions of the Western and South Eastern United States do not. Utilities in these regions have used other mechanisms to trade excess power. One such option is through an Energy Imbalance Market (EIM). An EIM is an energy market operated by an RTO that allows utilities outside of the RTO limited, real-time trade. EIMs leverage neighboring RTOs’ existing platforms to allow limited, voluntary, real-time energy trades without becoming RTO members. Utilities that participate in an EIM are typically vertically integrated and retain control over their own systems.

In theory utilities can potentially form and operate an EIM without relying on an RTO, but to do so they would have to recruit expert staff and build hardware and software, which are likely to incur more costs than leveraging the architecture and staff expertise of an existing RTO. Further, EIM participation requires utilities to share potential commercially sensitive data with the EIM operator. This is not a concern for RTO-operated EIMs as they are independent from market participants, but could be an issue if a participating utility also operates the market.

An EIM can provide significant cost savings. For example, several western utilities participate in an EIM with California’s CAISO RTO. Started in November 2014, gross benefits for the EIM reached $1 billion on July 3, 2020.

The downside to only trading real-time energy imbalances is their relatively small volumes. Typically, only about five percent of all energy transactions in RTOs are scheduled in the real-time market, and the rest are scheduled a day ahead.

In the Southeast, utilities are seeking a yet different alternative. A group of utilities including Duke, Dominion Energy South Carolina, Southern Company, Associated Electric Cooperative and the Tennessee Valley Authority are in the process of developing their own automated and voluntary platform to match electricity buyers and sellers. SEEM could potentially include North and South Carolina, Georgia, Alabama and Tennessee, as well as most of Missouri and parts of Mississippi, Kentucky and Oklahoma.

Named the Southeast Energy Exchange Market (SEEM), the idea differs from an RTO or EIM in several key respects. First, SEEM matches buyers and sellers bilaterally rather than acting as a central clearing house. As such, the bilateral SEEM market would not produce a single market clearing price. Second, SEEM would lack the independence and oversight of an RTO.

The SEEM utilities have emphasized that they do not want governing authorities enforcing sales or requiring that transmission capacity be reserved to ensure that sales can be delivered.

Finally, SEEM would not include sales in the day ahead market, and would be restricted to bilateral sales every 15 minutes, because to support more frequent sales would require more control by a governing entity. In an average hour, 15-minute sub-hourly trades only represent approximately 1-2 percent of the total energy for load within the SEEM participant footprint.

As proposed, SEEM is a step up from how energy is currently traded in the Southeast, but the projected net savings appear to be small compared to the net benefits utilities can or have reaped through EIMs or RTOs. One report by the Energy Transition Institute estimates that Duke Energy in the Carolinas could save $100–600 million annually by joining an EIM. The Brattle Group estimates that North Carolina could save up to $600 million per year by joining an RTO. A recent study by Energy Innovation also found that an RTO in the Southeast would generate cost savings of $384 billion by 2024 while creating 285,000 clean energy jobs and reducing electricity sector emissions by 37 percent.

By contrast, SEEM is projected to save around $40–50 million annually in its base case across its full territory, despite encompassing four times the generating capacity of Duke Energy. This assumes that all economic intra-hour trades will be made, and limited member participation is the largest risk to SEEM benefits. The benefits rise to over $100 million by 2037 in a carbon-constrained scenario modeled by Guildhouse.

The lack of independence in SEEM also raises questions regarding market power, and whether third-party participants would be able to fairly access the SEEM trading system. While the details of SEEM are not fully worked out, the program will need approval from the Federal Energy Regulatory Commission (FERC) before it can be implemented. It is possible that FERC could require additional oversight of SEEM, such as an independent market monitor as a condition of approval.